This project rediscovers Subotica's myths and legends from the days when it belonged to the Austro-Hungarian Empire. It also presents wonderful cultural sights and local businesses that you can visit today. Have you been to this Serbian city before? It's right on the border of Hungary.

Let's do some time travelling

Subotica in the Austro-Hungarian Empire

After the arrival of Austria-Hungary, the rapid development of settlements, infrastructure and the civil society began. So much so that at one point Subotica gained the status of the 3rd largest place in Austro-Hungarian empire, in terms of population. The Austro-Hungarian empire was present in this Serbian city from 1867 until 1914.

According to Bunjevački calendar (translated: Bunjevački kalendar) from 1868. the ethnic composition of Subotica was predominantly occupied by Bunjevci, with Hungarians, Serbs and Jews as the minorities. By 1880. 50% of citizens spoke Hungarian, while "Rac" was the second most spoken language.

The faster development of craftsmanship, industry and trade was encouraged in 1869 with the arrival of the first train. It was later accelerated by the construction of a power plant in 1896 and the tram traffic in 1897. The beginnings of today's modern industry in Subotica can be found at the end of the last century.

Subotica's streets hide many, many Austro-Hungarian architectural pearls. To discover major tourist attractions from this period, make sure to watch the video below.

Located in the very north of Serbia, Subotica represents a very popular weekend vacation spot. The city's center absolute star is the City Hall, accompanied with many others Austro-Hungarian gems.

If we want to dive deeper into the history and architecture of Subotica in the Austro-Hungarian days, it is important to note that there are two variants of secession: Hungarian and Viennese. The construction of buildings in this style was entrusted only to the best architects.

Most of the buildings from this period were built in Subotica by a tandem of Marcel Komor and Deže Jakab, architects from Budapest.

A large number of buildings in Subotica and Palić (about 40) are ground floor and first floor palaces and houses that once belonged to wealthy citizens.

Since the most beautiful buildings are located in the city center, tourists have the opportunity to visit the most representative facilities. The three most important buildings on the territory of Vojvodina in the Art Nouveau style are: the Synagogue, built in 1902, the Reichl Palace, the home of a wealthy architect, and the City Hall, all three in Subotica - and all three of them are in the city center too. Our special recommendation for you is that you take one of the special "Roads of Art Nouveau" tours that will offer your exclusive views of the facilities in this style. 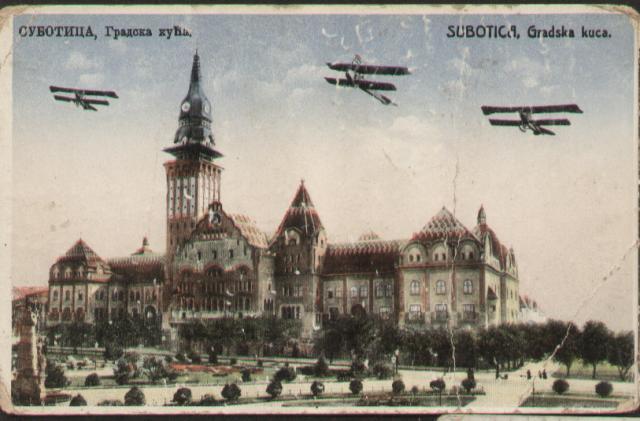 Since the City Hall was built on the spot where sandy soil and fertile soil collide, one part of the building kept breaking down during the construction. In order to fix the problem, the handyman used wood boulders and put them in as the foundations. They remain unchanged even today. 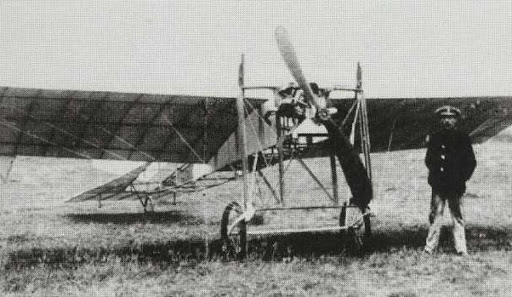 Constructing his own airplane

The idea to construct his airplane and take off into the air, Ivan Sarić got in Paris, where he participated in car racing, and where in 1909 he secretly analyzed the plane of Louis Blériot, who was preparing to fly to England. 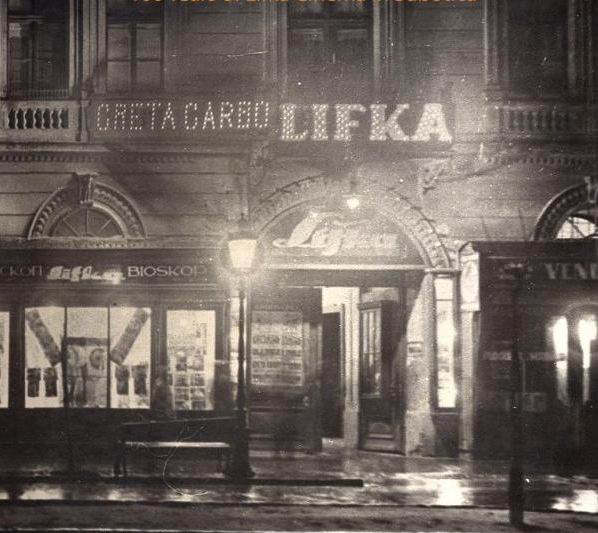 In order to open the first permanent cinema, Marian Tumbas started showing films to the people of Subotica on an empty plot, under a tent. Unfortunately, despite the enthusiasm, a fire broke out during his 3rd showing, burning down the entire project.
More history-rich stories from Subotica

A plea to the emperor

A very diverse group of Subotica's men ("railway deputies"), traveled to Vienna in 1863 to beg the emperor for the railway route to pass through their city too. This is a testimony to how all layers of society wanted to see their city grow. In 1869, the first train arrived in Subotica.
More history-rich stories from Subotica

Until the 80s of the 19th century, there was a swampy area in front of the railway station (Rogina bara), when a decision was made to form the Mother Teresa Park by embankment and landscaping. Interestingly, four of the most enterprising citizens of Subotica built their palaces and formed unique architectural segment of urban space, by placing their houses on 4 corners of the park.
More history-rich stories from Subotica

A title to be proud of

One of the things that the people of Subotica like to emphasize in front of foreigners is that their city was the third most populous in Austro-Hungarian empire, and that it was the most numerous urban area among the cities. This is true, if we miss out on sharing the fact that half of the inhabitants lived on numerous farms, scattered around the city, and their inhabitants can hardly be called citizens.

The Big Book of Dates

Subotica through the years 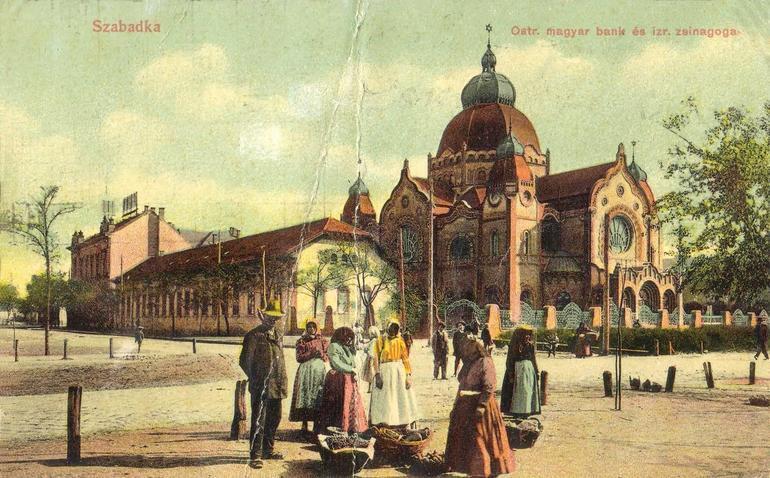 In 1896, a power plant was built, and the following year, 1897, tram traffic was put into operation.

Subotica was included in the railway

Subotica is included in the railway that connected Szeged and Rijeka, and in 1882 the main railway between Budapest and Zemun was put into operation, making Subotica an important railway junction, which influenced the city to gradually become an important industrial-commercial, sport- oriented, tourist-friendly and spa-equipped urban center.

Craftsmen are fighting for their rights

In 1885, the Association of Craftsmen was founded, which united the work of a large number of craftsmen from Subotica, but at the same time helped them solve their problems.

The first cinema play was shown by Angelo Bianchi from Pécs in 1899, and Aleksandar Lifka, who opened a permanent cinema in 1911, leaving the deepest trace in this art.

Explore the Austro-Hungarian architecture in the gallery below

Check out our database

Choose your next visit

I want to learn more about Trebinje

Take me to Trebinje